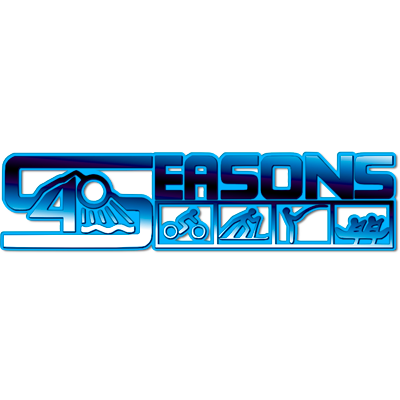 Storm King is a nice climbing route from Road 41 that never gets too steep, but lots of riders will shuttle from Wanoga via Tiddlywinks or Funner and ride down Storm King to their car, or back to town. There is a key intersection with Funner and Tiddly with a large rock outcropping you can’t miss.

Heading down Lower Storm King to Rd 41, there’s only one short climb just after the Funner/Tiddly intersection before you reach a fast and twisty downhill section. Just before you get to Road 41 there are a series of small (and optional) table tops and doubles where you can catch a little air-time and just after Catch and Release is a nice G-out which adds to the fun factor.

Storm King was named in honor of the Prineville Hotshots who lost their lives on Storm King Mountain in Colorado in 1994. The trail was built by Leighton White. 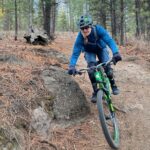 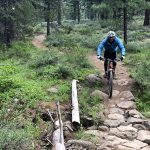 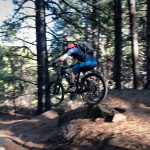 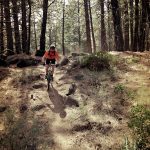 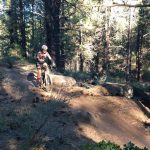 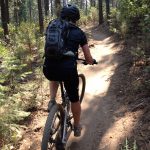 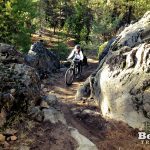 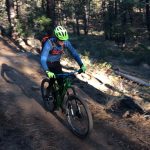