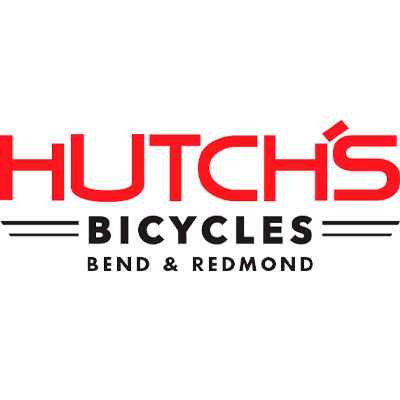 E-bikes NOT allowed on Grand Slam

Grand Slam is one of the more technical of the mountain biking trails in the Phil’s area. Lots of nice, techy rock challenges in several sections. The upper section used to be called CIA (Cyclists in Action) and used to have a few nice chunky tech obstacles, but was dumbed down in recent years and several go-arounds were created. Boo!

Historically the trail was named Golden Schauer after a tall blond haired dude named Scott Schauer and a significant section was built by Kent Howes and Mark Dejohn. The FS didn’t like the name “Golden Schauer”, and other names were thrown around (Giant Salami, Good Shit…). Finally they settled on Grand Slam. Another segment was called DS (Dave’s Singletrack) after Dave Schmidt. 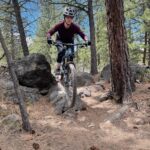 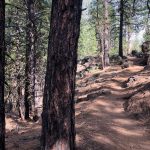 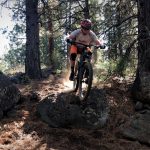 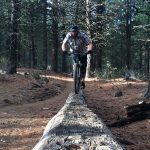 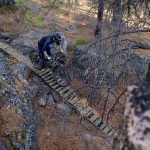 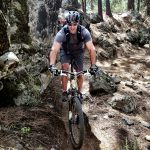 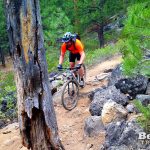 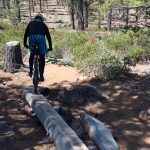 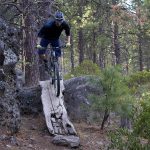 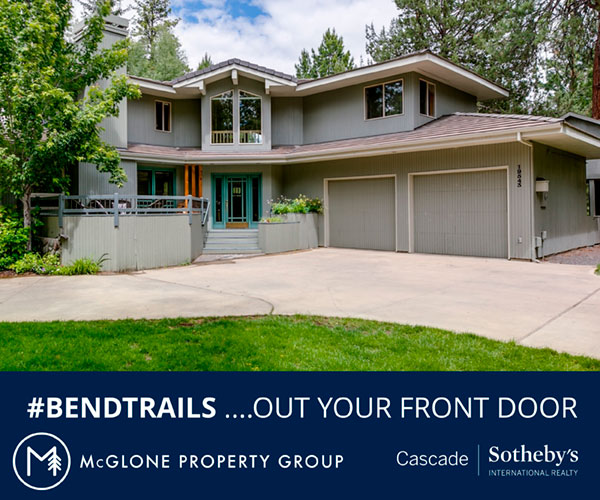