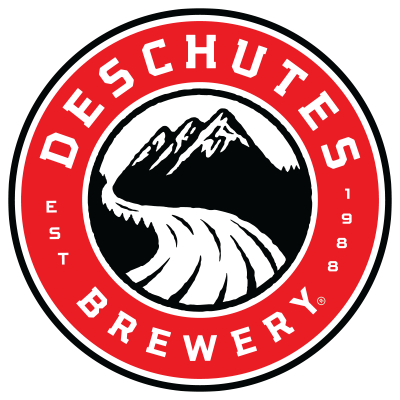 01.27.2023 per USFS: Trail is closed for thinning of trees and mastication and/or mowing of brush and small trees. Trail closures will be in place on Mondays beginning at 12:00 a.m. through Fridays until 3 p.m. Trails will be open to the public beginning Fridays at 3:01 p.m. through Sundays until 11:59 p.m. and all Federal holidays. Trail closures will remain in place until work is completed in the area. The public will be notified when the trails reopen.

E-bikes NOT allowed on Ben’s

Ben’s trail is a one-way climbing trail starting at Phil’s Trailhead and climbing up to Rd 300 near the bottom of Lower Whoops.

The trail is fairly mellow the whole way with a few somewhat rocky sections here and there.

Originally the trail was built as a downhill trail by Olympian Ben Husaby – founder of the Bend Endurance Academy. It was always a 2-way trail, but in April 2014 that changed via the Directional Trails program. This was a controversial decision, but overall it’s been well received.

Before Ben’s was converted to a 1 way trail – it was a fun descent from the bottom of whoops all the way down. There are 2 drops on Ben’s when can still be ridden, as they are both off to the side of the trail. You can session them.

Lots of riders will take MTB, Voodoo, or KGB from Ben’s for a quick “after-work” loop option. 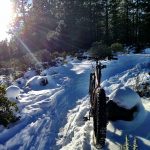 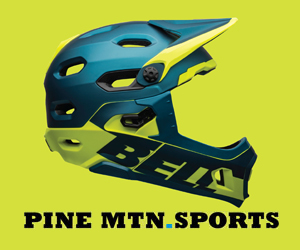