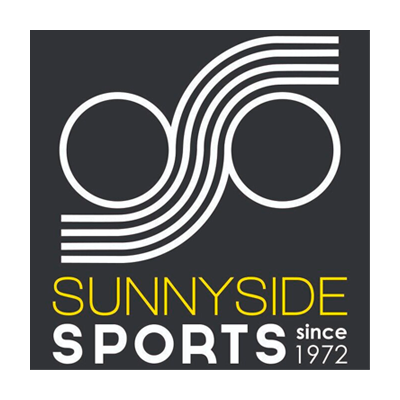 E-bikes NOT allowed on Tyler’s Traverse

Tyler’s Traverse is a new school, one-way trail in the Wanoga trail system and is a local favorite for it’s variety of features. Tyler’s has it all! Epic views, flowy meadows, steep armored climbs, massive berms, jumps, drops, and rock outcroppings.

The trail starts at the intersection of Kiwa and Dinah Moe Humm. The first half of the trail has some great views and some significant rocky, tech sections. About a third of the way down is the “Penny Mine” which is a large rock formation with 2 short, armored climbs that are tough as hell. After this there is a nice, flowy meadow with jumps and berms which set you up for an expert option.

Many people don’t know this option exists, so they just head down Tyler’s and never know they missed anything. Note this expert line is definitively black-diamond. There is a reason the entrance is basically hidden. Not only is the entrance itself fairly daunting (up and over a large boulder pile), but soon after this you go through a small rocky channel which can send you over your bars if you aren’t ready for it. After that, there are a couple small jumps and then a fairly blind 5-6′ cliff drop.The drop has a smooth  transition landing and connects back into the standard Tyler’s route shortly thereafter.

After the junction it’s more flow, berms and jumps down to the end. The trail has an up route along fire roads which starts at the bottom so you don’t have to worry about running into uphill traffic. You can also connect to Catch and Release at the bottom, the Duodenum + Larsen Trail in the middle if you want to cut across to Tiddlywinks and Storm King. 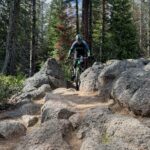 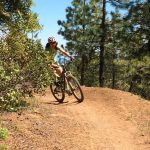 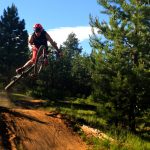 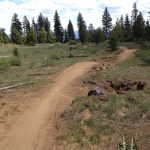 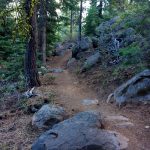 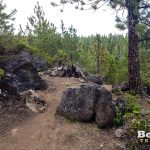 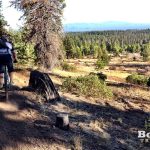 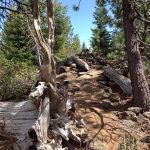 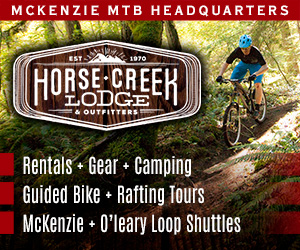