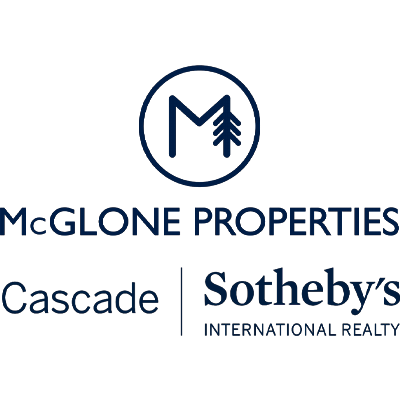 E-bikes NOT allowed on North Pyramid

The North Pyramid Trail is another brutally steep climb and ripping fast descent. Not as scenic as its Southern partner, Pyramids Trail, it’s still a gem with old growth charm, a creek crossing, and loads of switchbacks to keep you on your toes!

The trail begins along FS Road 2266. Scar Mountain Trail connects on the North side of the road, and North Pyramid heads South in a short descent along what appears to be an old road for a short ways. The trail comes to a bridged crossing along Pyramid Creek within a meadow, and then the climb up North Pyramid commences in earnest.

The climb is fairly steady with moderate tech as it begins to ascend the NW edge of North Pyramid. Sadly, the views of the mountain are mostly lacking as you kill yourself trying to make it to the top. But trust me when I say the pain is all worthwhile.

The trees become larger and more mysterious as you get higher and switchbacks make the grade mostly manageable. However, expect very steep sections and don’t feel bad if you are walking sections of this trail.

Near the top you will find some nice views along the ridge. You can connect here with the Pyramids Trail (closed to bikes currently), and there’s a spur to the top of the Middle Pyramid which have the best views you will see along the whole Cascade Crest Loop.

The descent is silly good times.

Once Pyramids trail is opened to bikes again, Horse Creek Lodge & Outfitters can guide or shuttle you on North Pyramid. 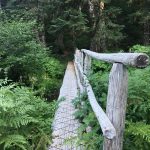 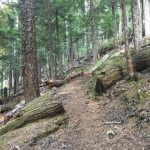 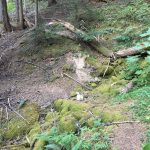 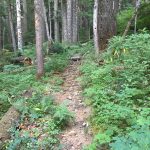 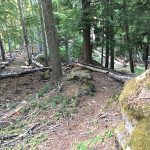 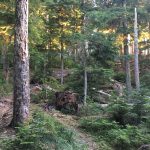 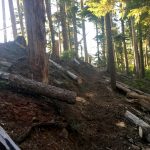 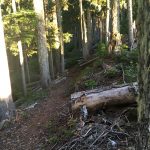 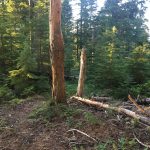 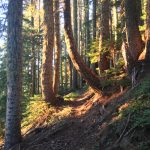 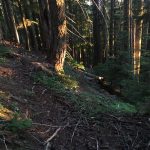 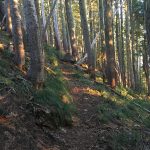 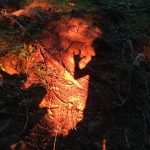 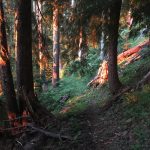 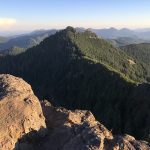 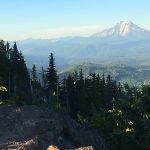 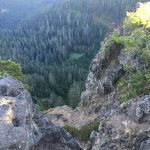 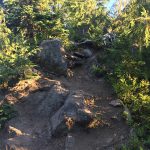 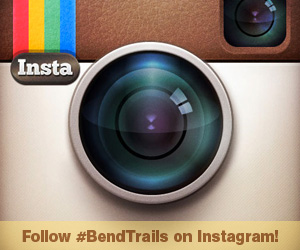